Tweet
I never knew Harold Ramis, although at different times we were both members of what we later called the Washington University Liberation Front, the relatively small click of leftists at WU in St. Louis.

I started at WU in 1966-1967 as a double E major, but soon fell in with "the wrong crowd" and they set me on the course I'm still on almost 50 years latter. Although I didn't know it at the time Harold Ramis, who left WU the year before I got there, was also a member of this same click.

In 1970 I was indicted for my leadership in the WU anti-ROTC protests and ended up serving 4 months of a one year sentence for unlawful assembly in the St. Louis County Jail. It was widely thought that I was the first one indicted and jailed because I was a past president of the campus SDS chapter, had organized and led a march of thousands against the ROTC buildings (one of which was burned down before I went to jail, and one that burned down while I was in jail [the FBI suspected me for the 1st one, but as we said about the 2nd burning - I had an iron-clad alibi]) and because I am Black. This was just weeks before Kent State, which lit the fuse on just about every campus in the country. 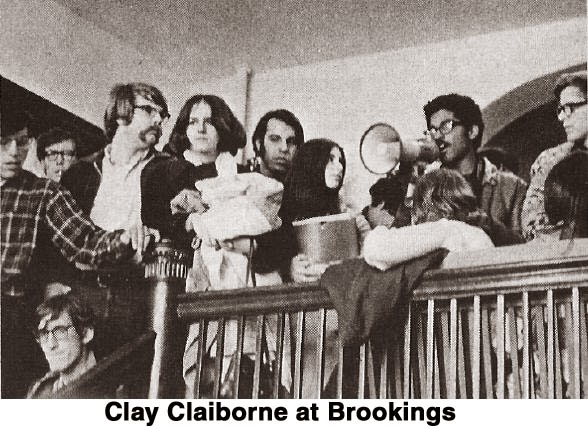 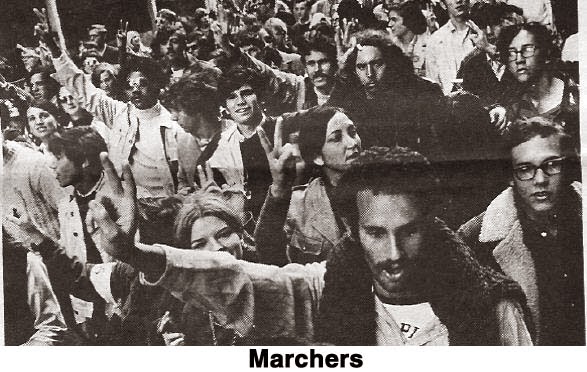 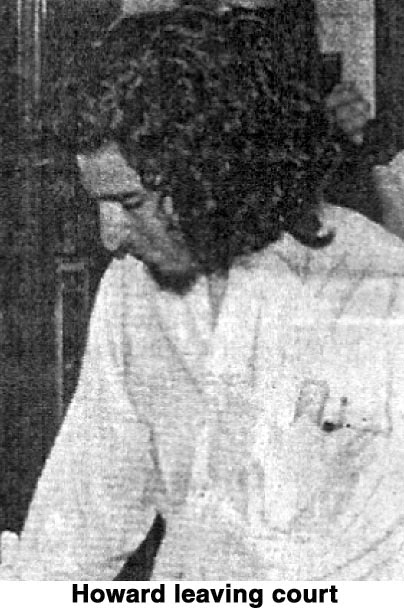 In one sense, I was lucky to be first because later the charges for other members of our group became stiffer until by the time they got to Howard Mechanic, they charged him under federal felony statues. Facing five years in jail, he jumped bail and took it on the lamb. He made a good long 28 year run of it, but as the FBI agent in the commercial for "Without a Trace" answers the kid who asks "How long do you look before you give up?", "We never never give up." That is certainly true for anti-war activists, so in 1998 they caught up with Howard and threw him in the hoosegow. 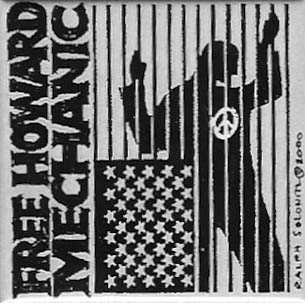 This prompted a new gathering of the tribe as we came together to campaign for a pardon for Howard, which Clinton granted as he was leaving office. To celebrate, we had a reunion in St. Louis of what we were then calling the WULF. That was April 2001 and we naively congratulated ourselves with the thought that because of our opposition to the Vietnam War, the US wouldn't repeat that mistake again. We didn't know it at the time but 9/11 was just months away. At that reunion, I was interviewed extensively on my student protest days for WU's American Lives Project, and I learned that Harold Ramis, now famous, was a part of our group. But I didn't meet him there either. He had left the reunion the day before I arrived. He was due to return before it ended but then my brother died and I had to leave suddenly.

Photos from the WULF reunion April 18-23, 2001 - these are pictures of Harold the activist that you won't see anywhere else. 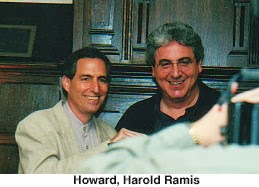 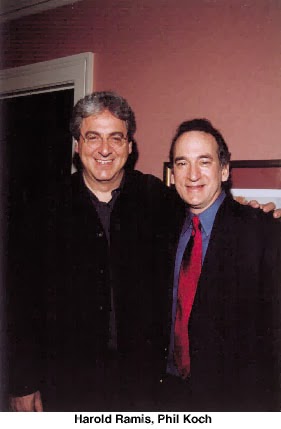 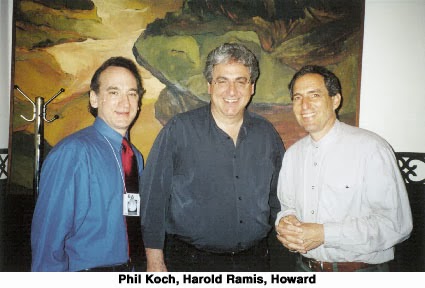 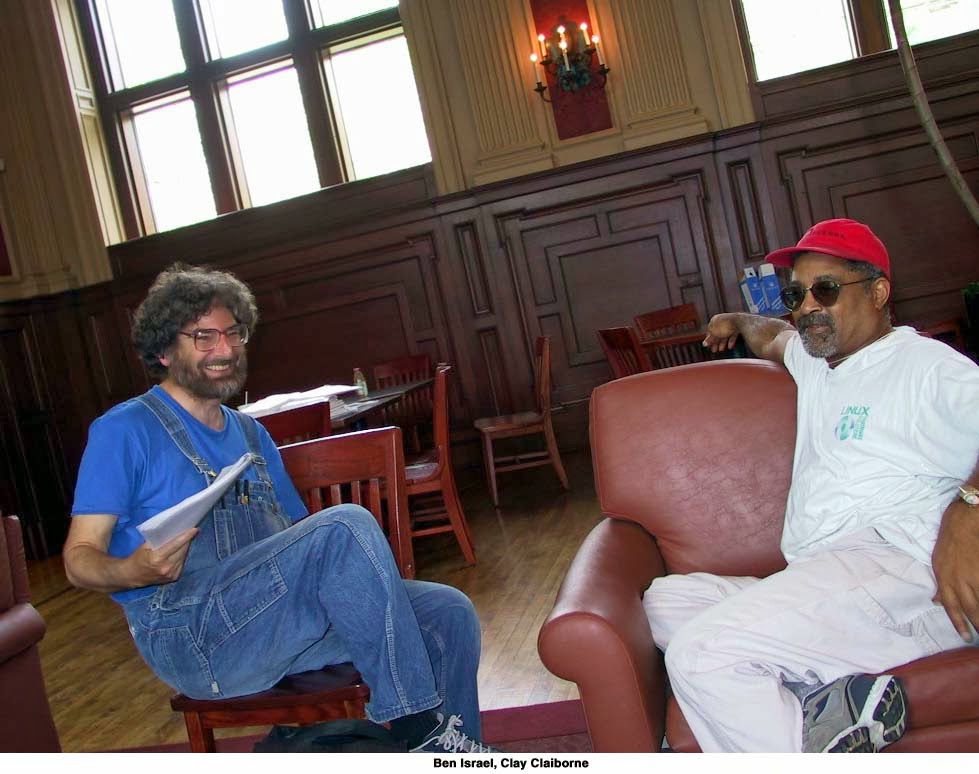 Anyway, I always loved "Animal House" [written by Harold Ramis] and always thought it reflected my college experience in a way that was eerily familar. It was only then that I realized why.

From Wikipedia on Harold Ramis:


He graduated from Stephen K. Hayt Elementary School and Nicholas Senn High School in Chicago,[6] and, in 1966, from Washington University in St. Louis, Missouri,[2][7] where he was a member of the Alpha Xi chapter of Zeta Beta Tau fraternity.[8]

Rest in Peace Harold Ramis, You will be missed. 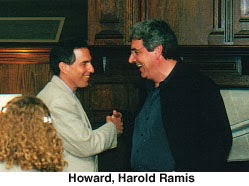 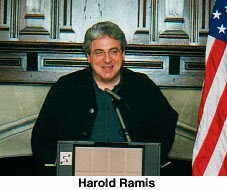 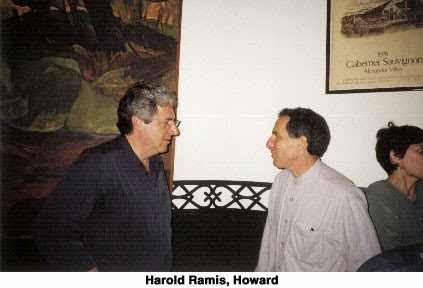 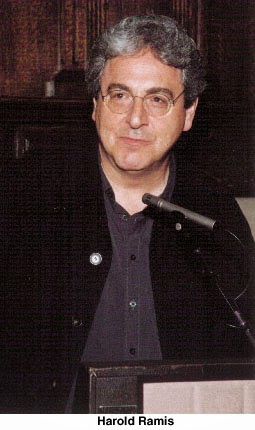 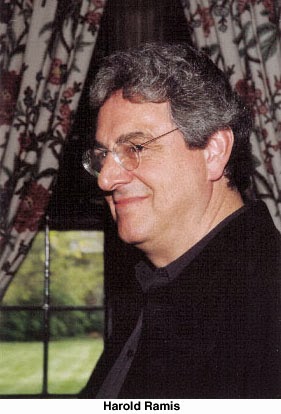 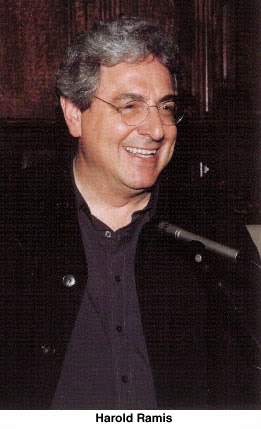 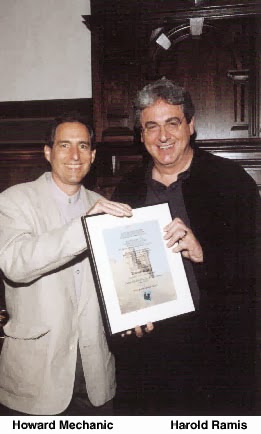