This is followed by a plug for my documentary Vietnam: American Holocaust

If you like this you will probably love the documentary I made with Martin Sheen
Vietnam: American Holocaust
You can get it from Amazon or you can get it directly from me. 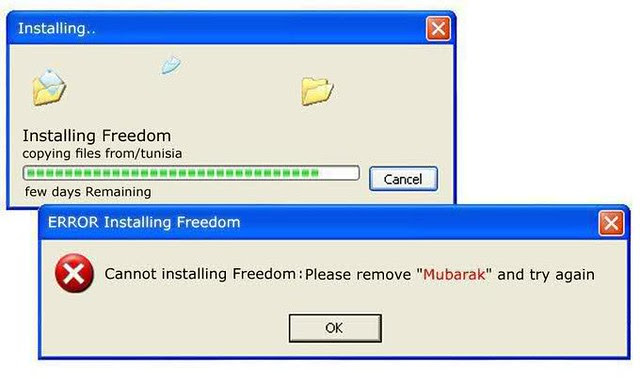 Here is a recap of my other DKos diaries on the Internet, North Africa and Anonymous:
Arming Gaddfi