Tweet
As the rise of the extreme right-wing ISIS is heralded as final nail in the coffin of the Arab Spring's most revolutionary struggles, we find a bit of crowing in the bourgeois press. This week's crop gives us Libya's Arab spring: the revolution that ate its children by Chris Stephen in The Guardian on Monday and Syria’s Lost Spring by Robyn Creswell in the New York Review of Books.

IMHO it basically comes down to this: The Syrians have failed to realize the full potential of the Arab Spring, and the Libyans too, because of a lack of revolutionary Marxist leadership. That is the short story. Finito. Over and out.

They had the material conditions. They had the revolutionary situation. They had the masses! What they lacked was largely on the leadership side. How to organize and lead those forces. How to pilot the revolution through all the narrow inlets and shoals of its dangerous journey. They lacked this because any real possibility of revolutionary Marxist leadership for these struggles was denied them by those that long ago stole the banners of the Left, including Marxism, and have been using them as props as they shill for imperialism.

In both these revolutions it was pretty much guaranteed that the people would not look left for leadership since what passes for the Left these days, what occupies the ramparts we should be fighting from, either marched with Qaddafi and Assad, or stayed home while millions of thuwar (revolutionary fighters) were taking to the barricades.

I know that those who already think they know Marxism as a failed project itself, based on their contact with the past hundred years of its corruption will naturally disagree with me. Unfortunately, there is no time to bridge that gap this morning, as I said: This is the short version. 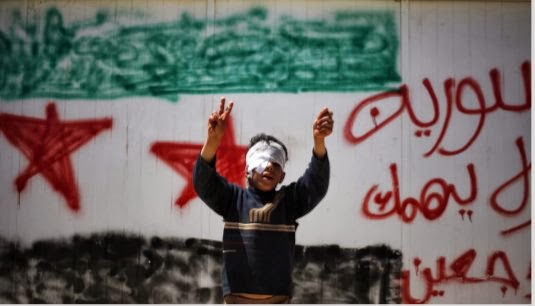 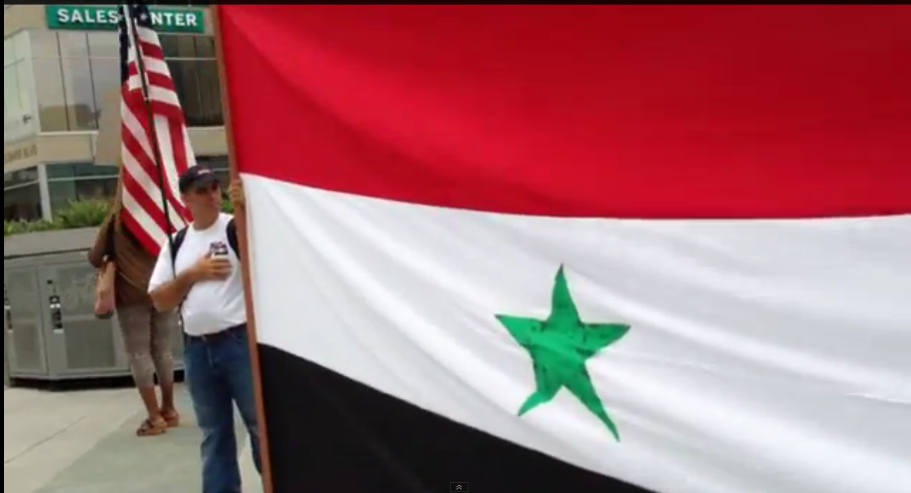 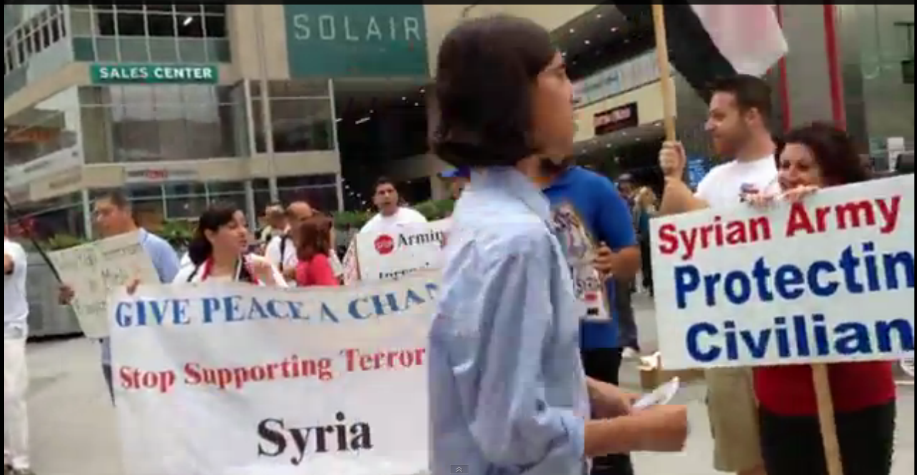 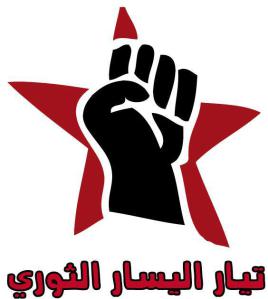 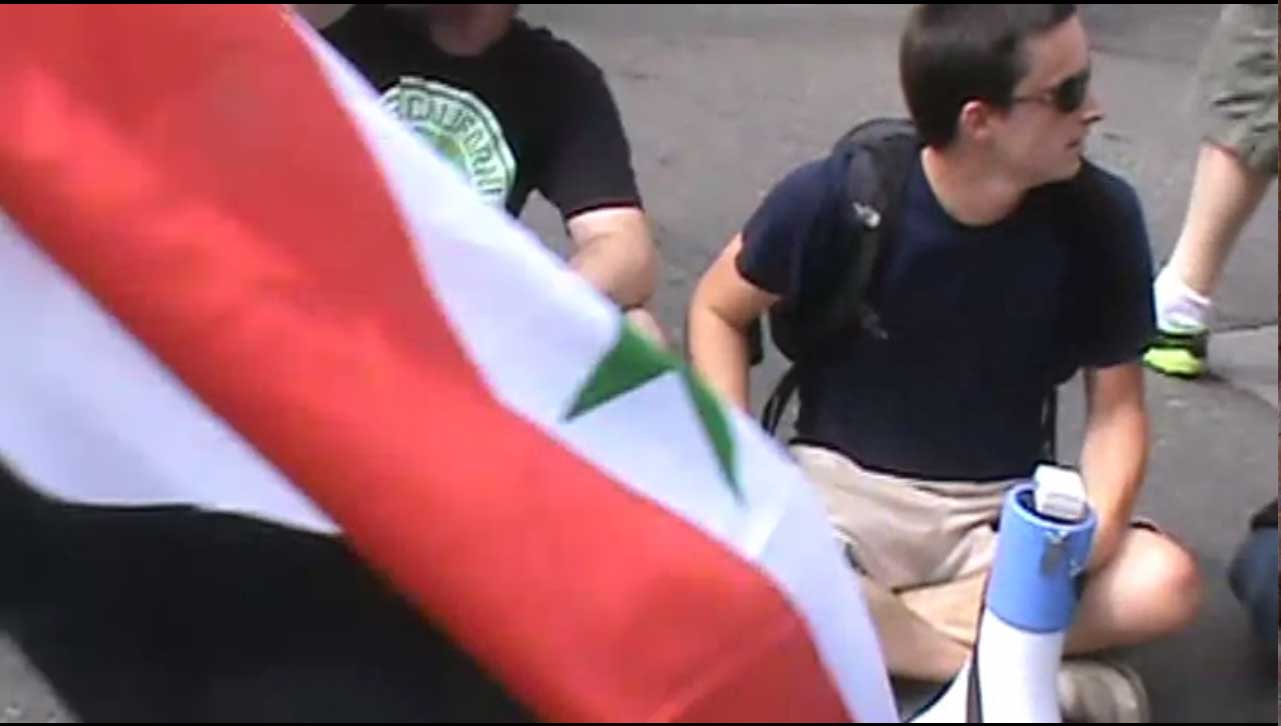 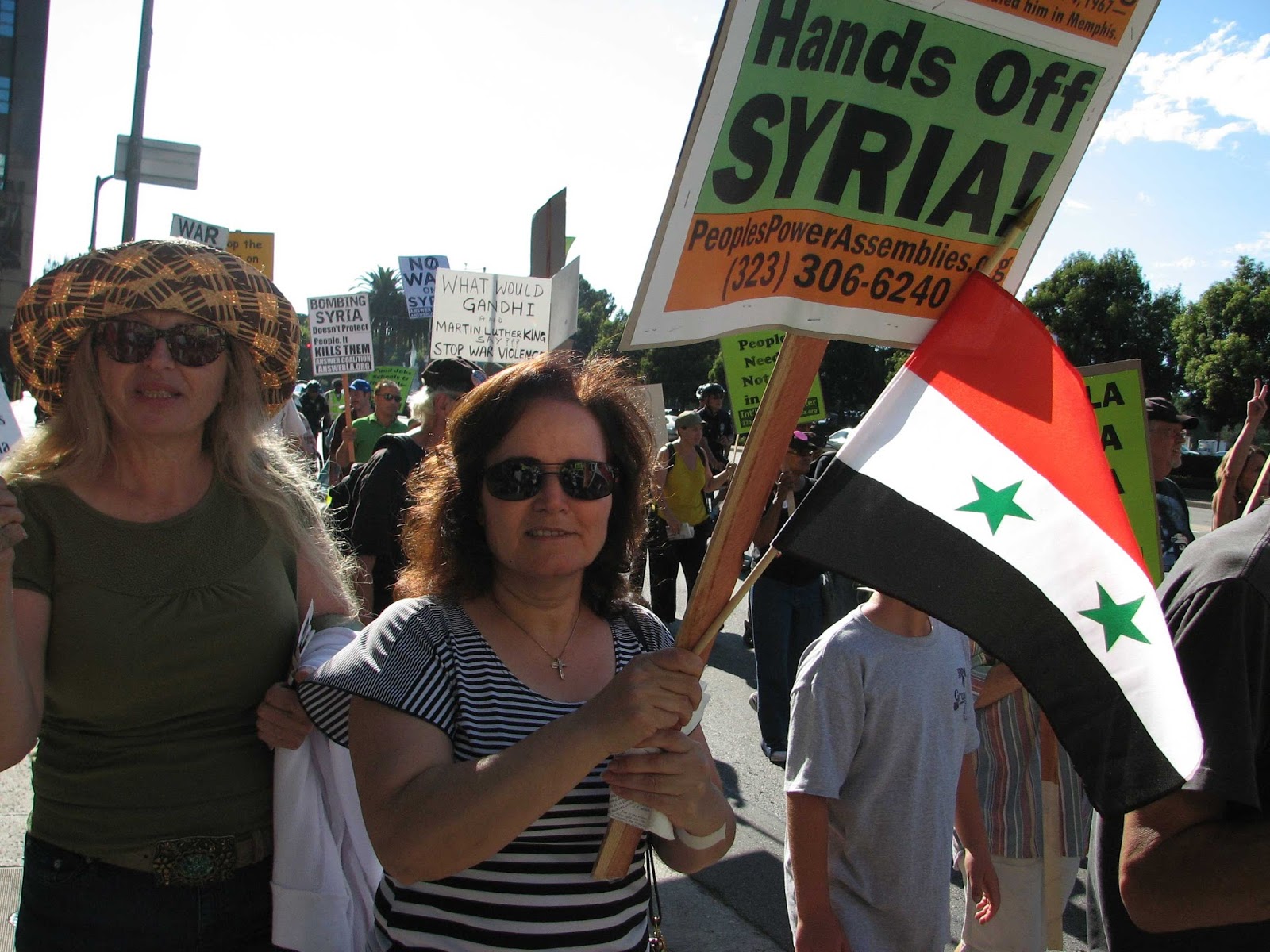