Today, June 19th was originally schedule as the day for national elections in Libya, but in revolutionary Libya few things work out as planned. As the date approached it became clear to most observers that the election would have to be postponed. The finally, on June 11th, the High National Election Commission reset the date for July 7th. If things move forward as planned on this date, Libya will have its first national elections in 60 years. As Nahla Al-Ageli and Yusra Tekbali wrote in the Libya Herald at the time of the delay:

The decision to postpone the election date for Libya’s National Assembly from 19 June to 7 July has been welcomed by political parties and independent candidates, who now have more time to focus on their campaigns in earnest. At a time when people on the street have not yet decided how to cast their votes, competition is fierce.

Now is the time for political parties and independent candidates to raise public awareness of their manifestos and political convictions. Even though the official list of candidates and parties has yet to be published and the ballot papers yet to be printed, election fever is running high, with every candidate working hard to garner support and attract votes.

So far, things are looking good. Since voter registration kicked off on May Day, more that 2,700,000 Libyans have registered to vote, as have 349 Political Entities and 2,563 Candidates. The official kickoff of the electoral campaign was June 16, 2012. 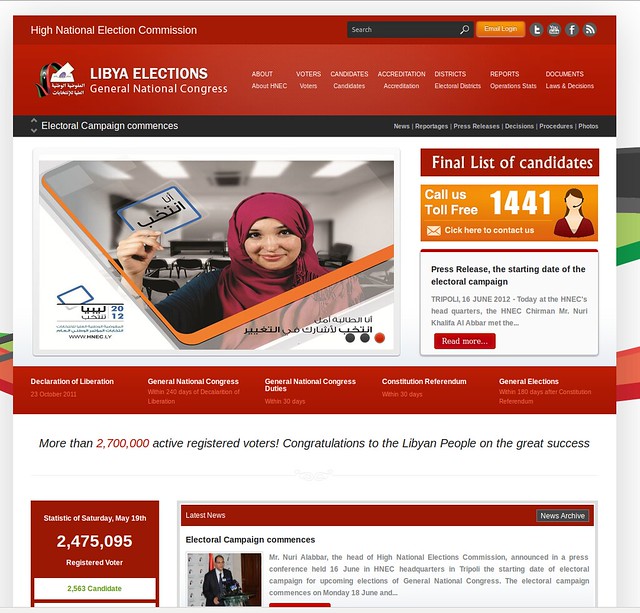 The High National Elections Commission has developed a flashy new website in Arabic and English with a lot of information on it.

A Libyan NGO, the H2O Team, says of themselves:

We are a dedicated team of young Libyan intellects that have come together to establish an NGO (non-governmental organization) committed to create an environment in Libya that is conducive to positive civil and social change.

They have created this Libyan Election Booklet 2012: 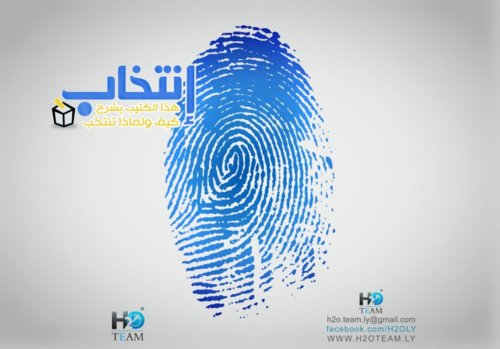 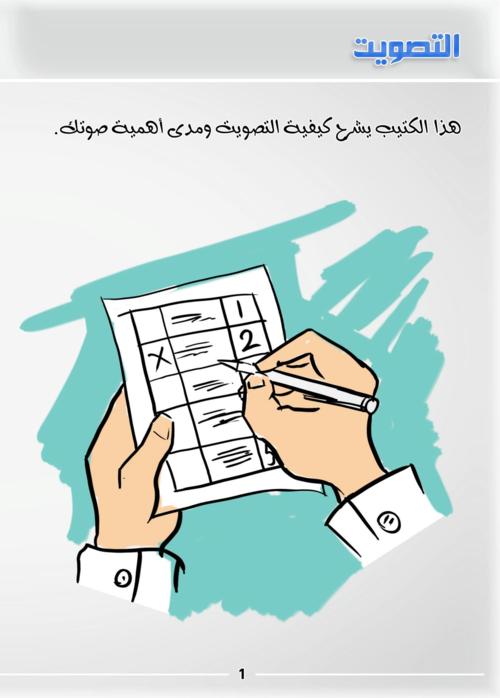 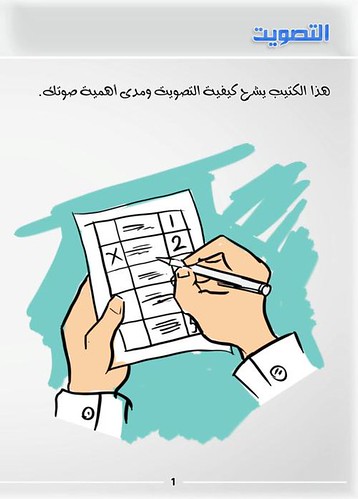 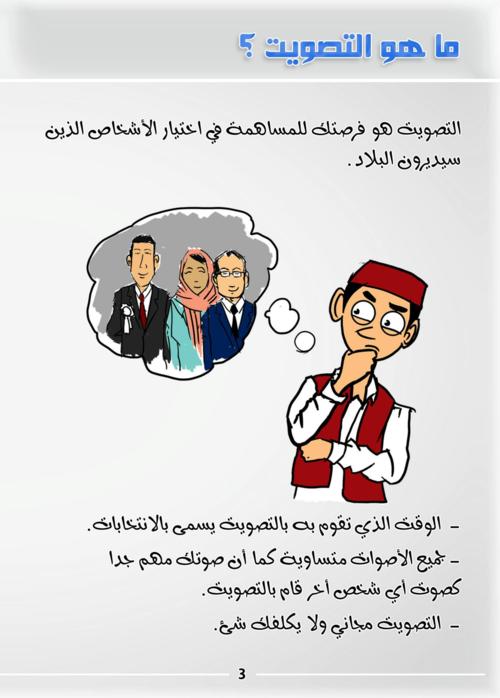 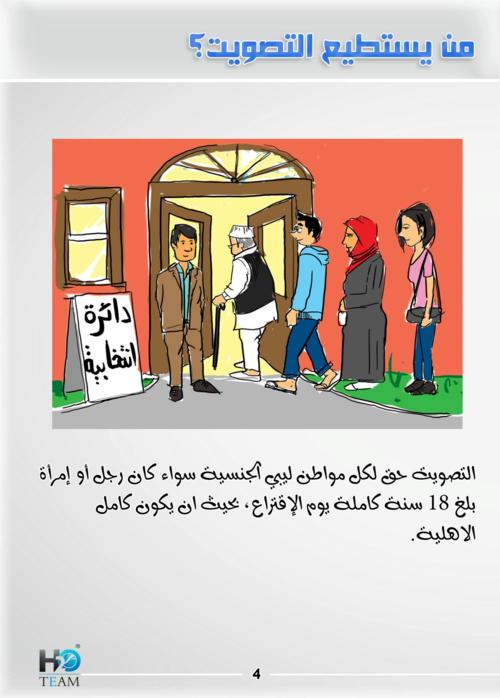 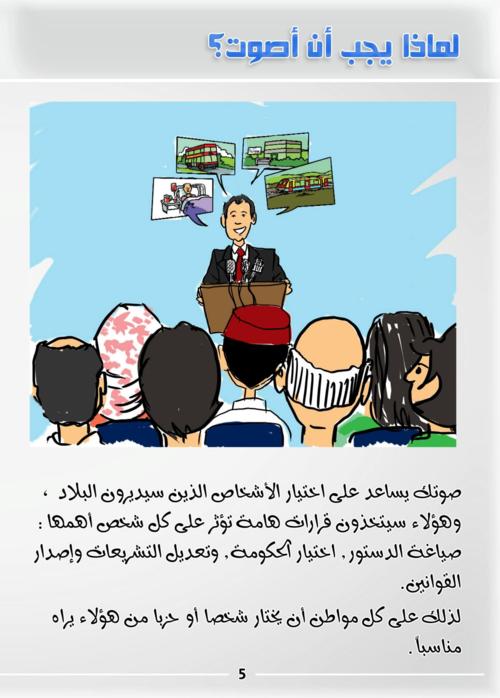 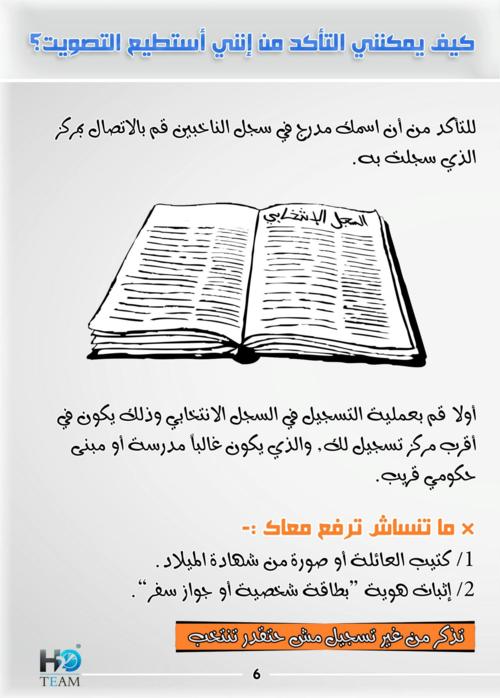 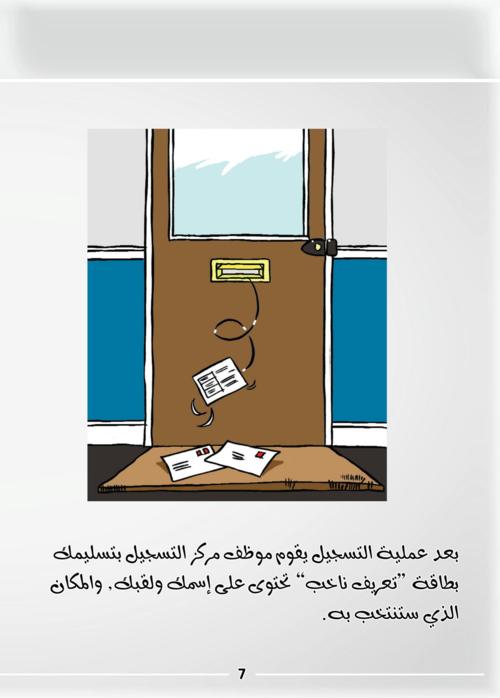 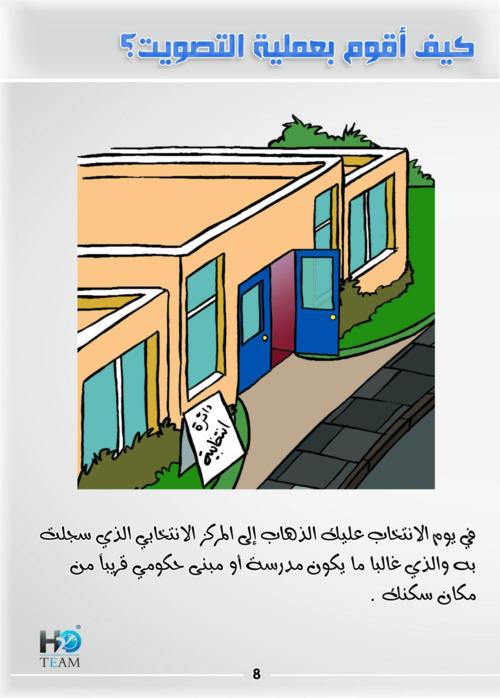 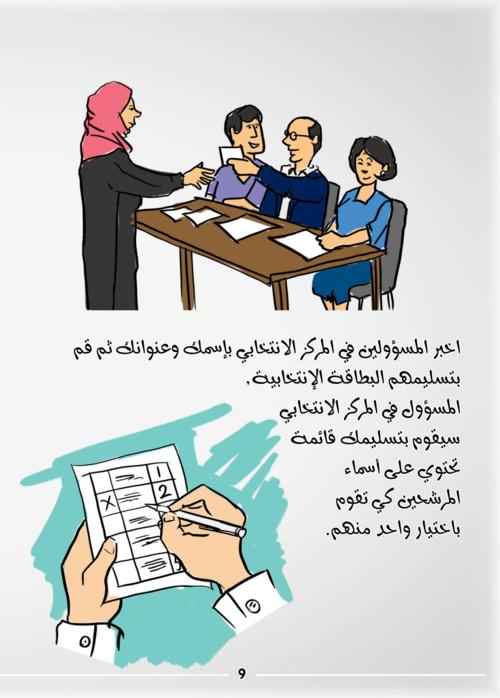 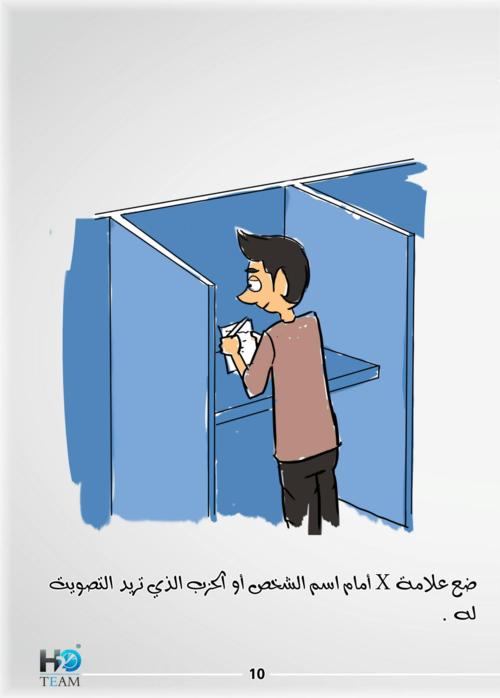 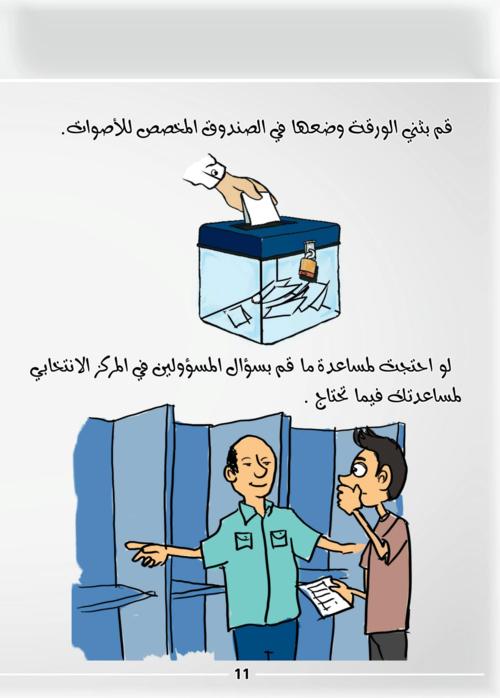 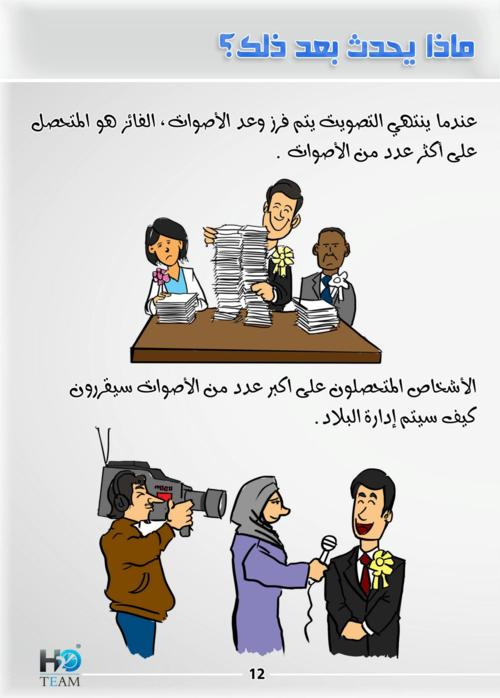 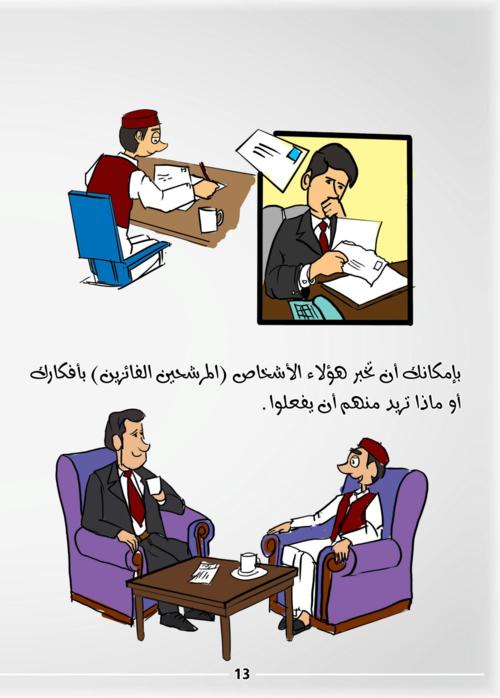 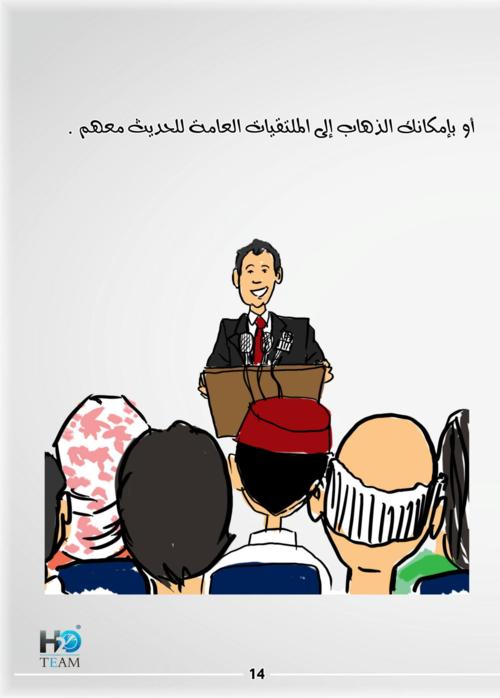 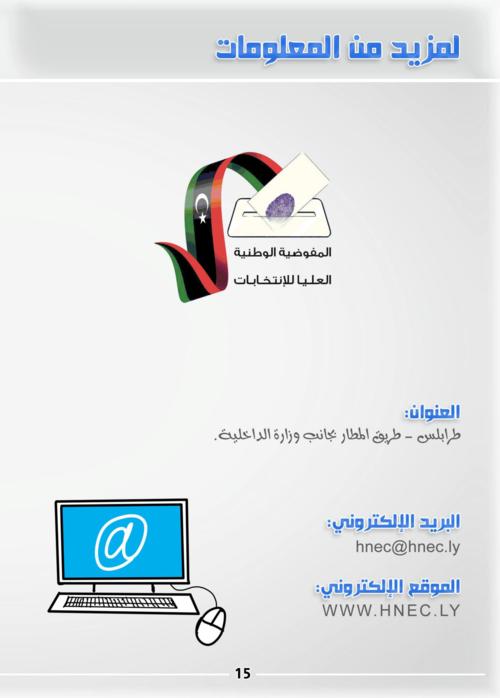 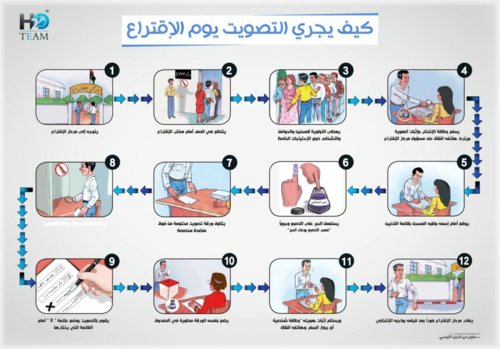 The moral of this diary is: Have faith in the future. A year ago, Libya was where Syria is now.