I want to mention two important positive effects of what Bradley Manning did that played a critical role in the first two revolutions that were to shake the Arab world to its core in January 2011.

Among the documents that Bradley Manning leaked to Wikileaks were over a quarter million US State Department cables. These cables, and the revelations they contained, about certain Arab leaders and their relationship to the US was to play a critical role in developing the revolutionary momentum of the Arab Spring.

This uprising began in Tunisia on 17 Dec 2010 when Mohamed Bouazizi lit himself on fire in protest of police harassment and the economic conditions most Tunisians found themselves in. In the beginning, the demands were mostly economic and they were demands for the Ben Ali regime to reform itself and meet the needs of the people. 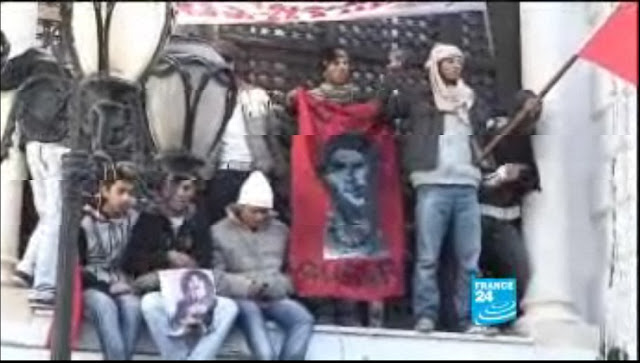 After WikiLeaks released certain state department cables liberated by Bradley Manning that were particularly revealing about Tunisian President Ben Ali and his family, Tunisian activists realized that this regime was well beyond repair and the demands rose from the reform of the regime to an end to the regime. Thanks, in part to these revelations made possible by Bradley Manning, the Tunisian uprising developed quickly from a struggle for reforms to a revolutionary struggle to end the dictatorship. 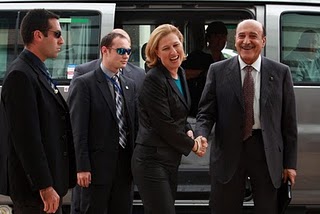 Bradley Manning's influence was also felt in the Egyptian revolution. When Hosni Mubarak was confronted by the activists in Tahrir Square demanding that he step down, his first ploy was to appoint his loyal security chief, Omar Suleiman, as his vice president with the intention of grooming him as the replacement Mubarak. That didn't happen in part because a series of damning revelations culled from the state department cables liberated by Bradley Manning made the Egyptian and main stream media and soon branded him damaged goods, destined to fade away and play no role after he announced Mubarak's resignation.

I relate these two contributions that Bradley Manning has made to the forward movement of humanity because I am aware of them. If they were all, they would already be more than enough to justify what he did.

But there is so much more. 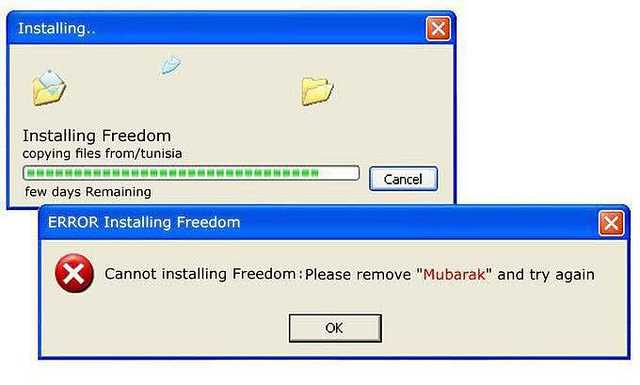